CORONA DOES NOT GIVE EMPLOYERS THE RIGHT TO RETRENCH AT WILL 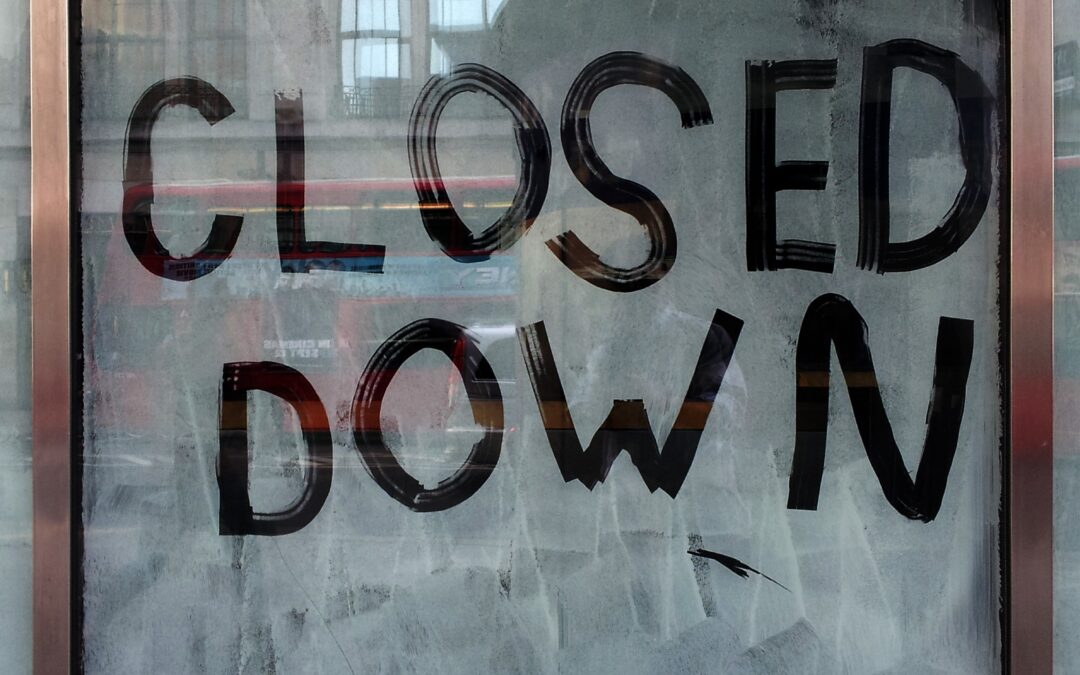 Retrenchments are a big part of the new normal, but this does not give employers the licence to retrench at will. When an employer contemplates retrenching employees it is strictly required by the Labour Relations Act (LRA) to consult first about this prospect before making any decision to retrench. Where the relevant employees belong to a trade union the employer is required to consult with that union on a number of issues, the most important of which is any means of avoiding job losses.

There are various reasons that retrenchment consultations may fail to take place or may fail to comply with the requirements of the LRA. These include:

Once again, none of these reasons will be accepted by the courts as an excuse for failure to consult fully and properly.

However, the law clearly gives the employer the onus of ensuring, as far as it possibly can, that proper consultations take place. Therefore, despite difficulties in getting the union to cooperate, the employer must do everything in its power to gain the union’s cooperation. It is only where the employer has proved that the union has been unreasonably uncooperative despite the employer’s best efforts that the courts may excuse the employer for retrenching without union consultations.

The employer’s duty to consult before retrenching lies at the heart of the employer’s duty to ensure procedural fairness. Despite the numerous and varied obstacles to the achievement of proper consultations the employer is likely to find that failure to consult (or to consult properly) extremely costly from a legal point of view. On the other hand, where the retrenchments are delayed due to hold ups in consultations this could be equally as costly from a salary bill point of view.

The costliness of failure to consult was highlighted in Woolworths (Pty) Ltd v South African Commercial, Catering and Allied Workers Union and others [2017] 12 BLLR 1217 (LAC). The Labour Appeal Court found that the employer could have considered, as an alternative to retrenchment of 92 employees, the freezing of future wage increases. While there was no knowing how such an alternative might have turned out, the employer’s failure to consider it was enough to find that a reasonable alternative to dismissal had not been considered. It followed that the dismissal was unfair.

The Court ordered the employer to pay each of the employee’s compensation equal to 12 months’ remuneration.

Employers are therefore advised to obtain advice from a reputable labour law expert on:

If Covid-19 has affected your business and you are unsure how to proceed with your employees, contact us for our expert advice at https://www.labourlawadvice.co.za/contact-labour-lawyer/