BE PREPARED FOR DISCIPLINARY HEARINGS 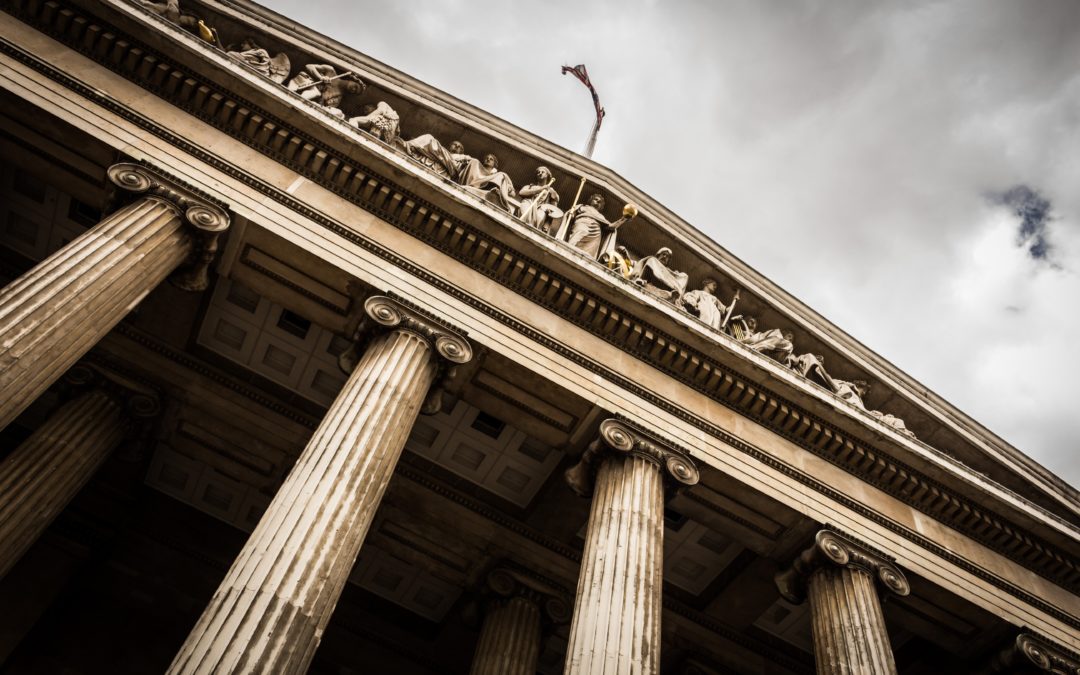 Some time ago I was asked by an employer to assist with preparing for a Labour Court review case. The employer had dismissed the employee for theft but the CCMA had forced the employer to reinstate him. I was puzzled by the CCMA’s decision because, on discussing the case with the employer, I unearthed strong evidence that the employee deserved to be dismissed.

However, where the manager responsible for bringing the case on behalf of the employer fails to do so properly the likelihood is that the CCMA arbitrator’s decision will go against the employer. This is because the employer has the full onus of proving that the employee was guilty and that the misconduct merited dismissal as opposed to less drastic and more corrective disciplinary steps.

For this reason, it is vital that all managers and other staff responsible for discipline acquire a full understanding of how to prepare for and present a case at a disciplinary or arbitration hearing. The steps for preparing a case include:

In the case of NUM and others vs RSA Geological Services, a division of De Beers Consolidated Mines Limited (2004 1 BALR 1) the employer dismissed all the employees of its laboratory because a large quantity of kimberlite sample was found hidden on the premises. It was believed that the employees did this in order to falsely enhance their sorting rate and thus qualify for a performance bonus.

While the employer was able to prove that three of the employees had been involved in the scam there was insufficient evidence presented to merit the dismissal of several others. The employees were therefore reinstated.

Had the employer prepared properly for the hearing and had it brought sufficient evidence that all employees had been involved in the deception, it would have been unlikely that the dismissed employees get reinstated.

This indicates the crucial need for expert skills in preparation for and presentation of evidence at a disciplinary hearing. Employers and managers are not born with these skills. They either need to hire in such skills or to arrange for managers to be trained in how to prepare evidence for disciplinary hearings and how to present such evidence successfully.