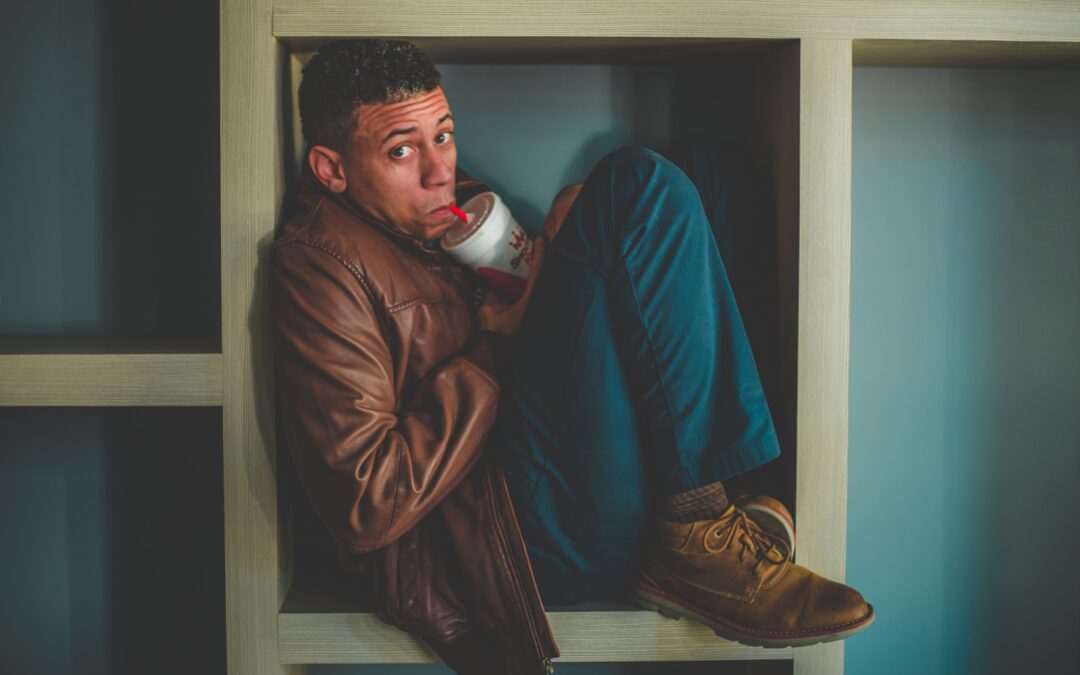 Dishonesty has traditionally been seen as a serious offence and one that could render an employment relationship intolerable. This is because dishonesty damages the ability of the employer to trust the employee.

The Code of Good Practice: Dismissal (The Code) imposes a number of requirements on an employer who is contemplating dismissing an employee for misconduct. Three of these requirements are:

Normally, where an employee has stolen from the employer, judges and arbitrators have accepted that such dishonesty, by its very nature, has rendered continued employment intolerable. However, this is not always the case. It has been pointed out that the Code recommends dismissal for “gross” dishonesty rather than for all dishonesty and that therefore, not all acts of dishonesty make the employment relationship intolerable or merit dismissal.

Adding to the complexity of the debate is the fact that the concept of trust is a tricky one to define. However, I would like to suggest that, in a labour law context, the employee’s duty of trustworthiness means that the employer has the right to expect the employee to behave honestly at all times without having to be monitored. The Courts have frequently supported this view and have therefore upheld employer’s decisions to dismiss. In the case of Shoprite Checkers (Pty) Ltd vs the CCMA (CLL Vol. 18 August 2008 case number JA 08/2004) the employee was dismissed for consuming the employer’s food without paying. Both the CCMA and Labour Court found the dismissal to be unfair and the employer therefore went to the Labour appeal Court (LAC) which found that:

In the case of Shoprite Checkers (Pty) Ltd vs the CCMA (CLL Vol. 18 August 2008 case number JA 46/05) the circumstances were amazingly similar to the one discussed above in that the same employer was involved and the employee was also dismissed for consuming the employer’s food without paying. However, in this case the LAC found that the employee had 30 years of service and was a first offender. The LAC therefore agreed with the CCMA that the dismissal had been too harsh. It is very unclear whether it was the stronger mitigating circumstances of the second case that made the difference or whether the LAC judges sitting in the two cases interpret the law differently.

Either way the uncertainty makes it dangerous for employers to continue to rely on what used to be tried and trusted legal principles when dismissing employees. Instead, employers need now, more than ever before:

This is not an easy task because many employers do not have an in depth understanding of what arbitrators see as ‘intolerable’ or as a ‘destruction of trust’. Employers are therefore advised to consult a reputable labour law expert before deciding to dismiss any employee.