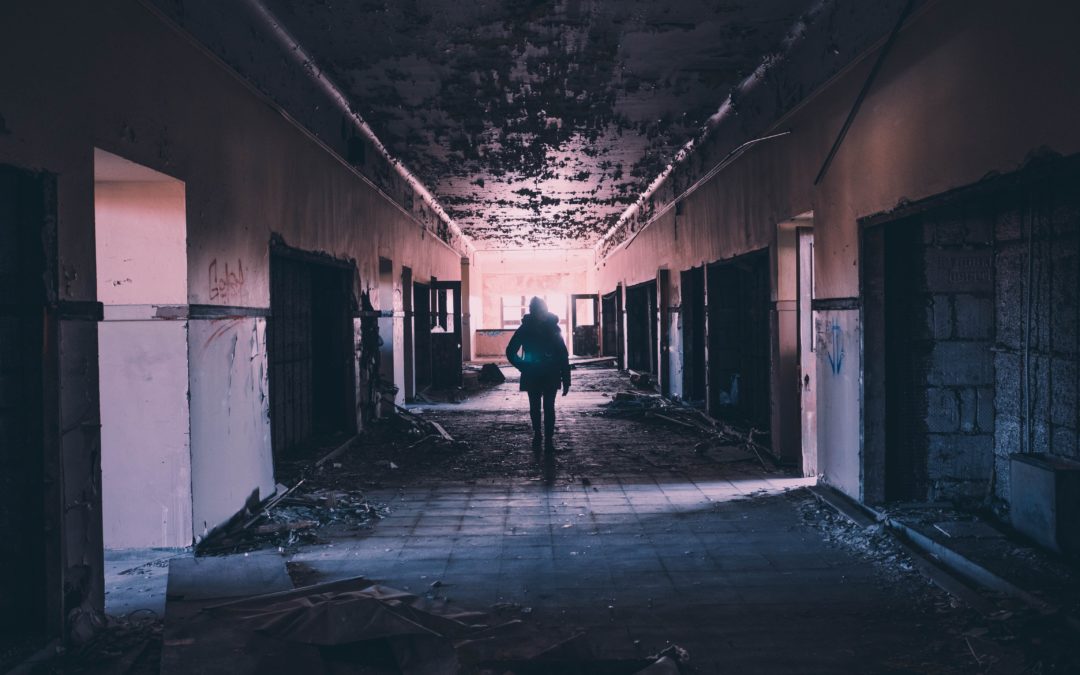 Many employers like using ‘dereliction of duty’ as a disciplinary charge when they want to inflict strong punishment on employees because:

However, employers need to be extremely careful before using this charge because it has a very specific meaning referring to an intentional or conscious failure of an employee to do his/her duty. Collins Concise Dictionary defines dereliction as “conscious or willful neglect” (especially of duty). The Dictionary of English Synonyms lists, as synonyms for dereliction, “abandonment” and “desertion”. All these terms have a connotation of intentionally or knowingly failing to do one’s duty. In practice, this type of misconduct occurs fairly frequently. Examples include situations where the employee:

Dereliction of duty cannot be used in every case where employees have performed their work poorly or failed to carry out instructions. Such problems can very often result, not from intentional or conscious decisions, but from lack of skill, faulty equipment, misunderstanding of the instruction, over zealousness or other less sinister reasons.

Regardless of how seriously the latter list of causes might be viewed, they do not constitute dereliction of duty because they lack the element of intent or consciousness.

Furthermore, even where an employer truly believes that the employee’s failure to perform is intentional, the employer still has the onus of proving this contention. The employer, enraged because he/she lost a client due to the employee’s bungle, might fire him/her for dereliction of duty. The employer is basing the charge, not on evidence of intentional neglect, but on the infuriating and disastrous consequence of the botch up.

Thus, where employers allow emotion to enter into the equation, they often come off second best at the CCMA or bargaining council. For example, in the case of Joseph vs Standard Bank of SA (2001, 8 BALR 868) Joseph was dismissed for breaching the rule that there must be at least two officials present when money was being prepared for collection. The CCMA commissioner found that Joseph had in fact broken this rule and was guilty of dereliction of duty. However, as the manager concerned had charged the employee out of “spite” rather than out of concern for the security of the bank, the arbitrator found that the dismissal was unfair. The employer was therefore required to pay the employee 12 months’ remuneration in compensation.

In light of the above dangers, employers are advised to use experts in labour law to: