Employers Should Not Ignore Sexual Harassment At The Workplace 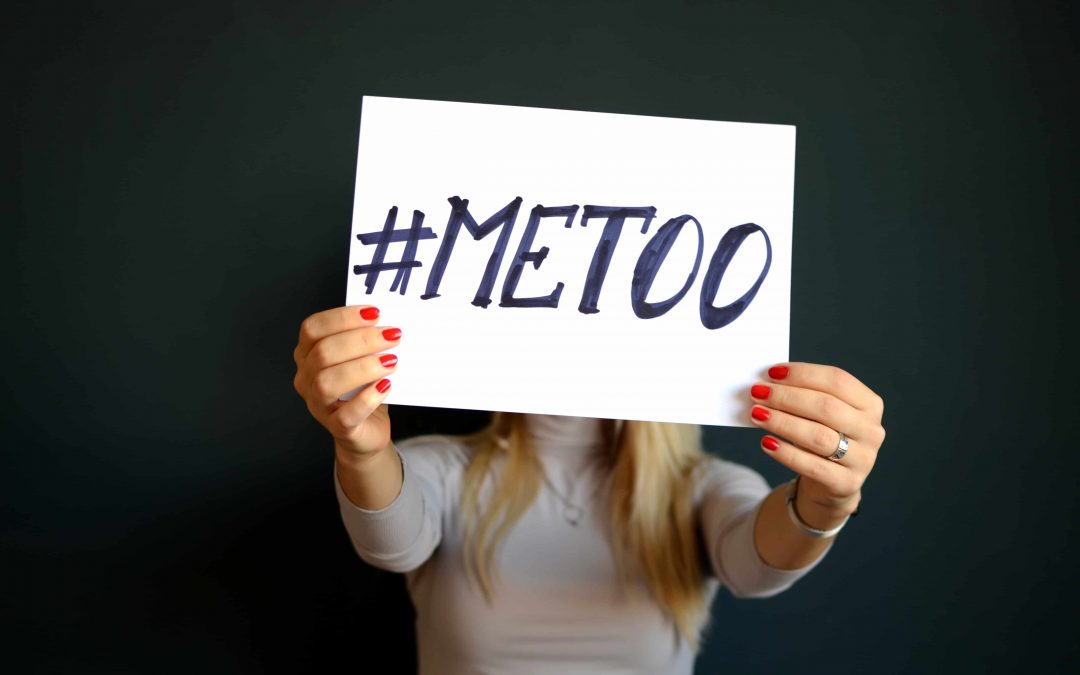 The Employment Equity Act (EEA) prohibits sexual harassment of employees by other employees and holds the employer liable in such cases even if the employer does not know that sexual harassment is going on. The courts have upheld this provision. For example, in the case of Christian vs Colliers Properties (2005, 5 BLLR 479), two days after she started work, the owner of the business invited her to dinner and to sit on his lap. He also kissed her on the neck. After she objected to the owner’s conduct, she was dismissed with two days’ pay and referred a sexual harassment dispute.

In a default judgement, the Court decided that:

The employer had to pay the employee:

The above finding might lead employers to believe that, in order to protect themselves, they need to dismiss any employee found guilty of sexual harassment. However, this is not always so. For example, in the case of SABC Ltd VS Grogan (2006, 2 BLLR 207) a regional sales manager was dismissed for (amongst other things) sexual harassment after he had allegedly kissed a junior female colleague several times, given her love literature and had physical contact with her in his car.  An arbitrator later found that, while he was guilty of sexual harassment the level of seriousness of his conduct did not merit dismissal. This was largely because the alleged victim had not seemed to mind his advances very much and had said she thought he should not be dismissed. The arbitrator therefore ordered the employer to reinstate the employee. The Employer took this decision on review to Labour Court but lost again as the Court pronounced the arbitrator’s finding to have been properly thought out and justified.

In the case of Moboea vs AVBOB Mutual Assurance Society (2010, 5 BALR 524) a district manager was dismissed for sexually harassing a subordinate. He was found guilty of having had sexual relations with her and then threatening to fire her if she reported it. It was further alleged that the district manager’s wife, who was also a manager at the company, also threatened to dismiss the subordinate after discovering that she had been having sex with her husband. The arbitrator ruled that:

The above case findings show that: