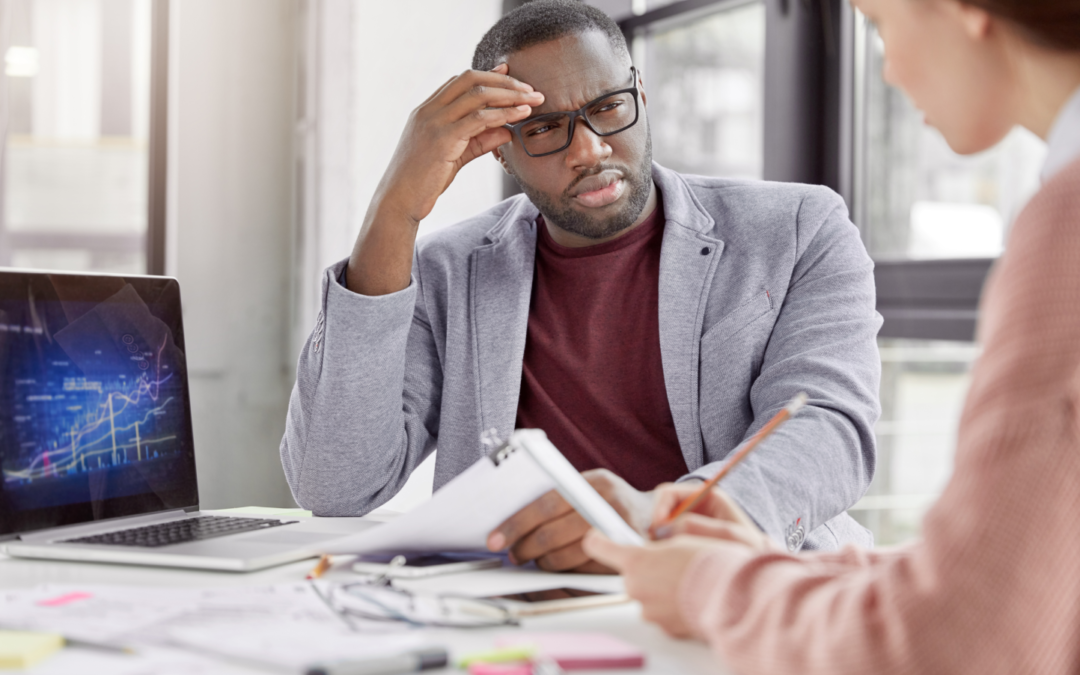 The legal term ‘prejudice’ has caused some confusion amongst employers and employees because it can be used in several different ways. In fact, the word ‘prejudice’ has four different meanings. In particular, all employers need to understand these meanings in the context of labour law because all South African employers are bound by very strict and numerous labour laws.

The first meaning of prejudice refers to an opinion formed before the receipt of the relevant facts. It appears that the word ‘prejudice’ has the same root as the word ‘prejudge’. Therefore, the chairperson of a disciplinary hearing or an arbitrator could be described as prejudiced if he/she makes a finding that is based less on the facts of the case than on their opinions of feelings towards the parties in the case. For example, the disciplinary hearing chairperson might find a driver guilty of damaging the company vehicle because the driver had once been rude to the chairperson. The chairperson therefore has a personal reason for disliking the driver. He/she might therefore make up his/her mind that the employee is guilty even before the hearing gets underway. This could result in a dismissal despite the fact that the complainant brings no proof at all of the driver’s guilt. Such prejudice or bias would be grounds for the employee to take the employer to CCMA.

It could also occur, for example, that an arbitrator might prejudge a case based on who the parties are even before hearing the evidence. That is, the arbitrator might decide right at the outset to find in favour of the employee because they are both of the same race or gender despite the fact that the employer then brought much stronger proof of its case. Should this occur the employer would have the right to take the arbitrator to Labour Court on review on the grounds of prejudice.

The second meaning of ‘prejudice’ is related to the first one. It occurs at the workplace when, for example, an employer dislikes people of a certain race. This could result in mistreatment of employees who are members of that race and could lead to a CCMA case.

The third meaning is used in the phrase ‘without prejudice’ and, where it appears in a letter, means that the writer is reserving his/her legal rights despite the content of the letter.

The fourth meaning of ‘prejudice’ means detriment. That is, if a party to a CCMA matter argues that it could suffer prejudice this means that the party believes it could suffer detriment or loss or be negatively affected in some way. For example, an employee who has referred a case late to the CCMA may argue that, despite his/her lateness, the CCMA should hear the case because failure to do so would result in prejudice to the employee. That is, the employee could argue that he/she would lose his/her opportunity for justice if the case is dismissed.

South African Transport and Allied Workers Union and another v Garvas and others (2012, 10 BLLR 959). In this case the union appealed to the Constitutional Court against a decision relating to the Regulation of Gatherings Act. However, the union’s application was late and it had to apply for condonation of lateness. The Court finally granted this condonation because the lateness did not result in any prejudice to the respondent. That is, the Court found that the respondent suffered no detriment due to the short period of lateness of the lodging of the appeal

In the case of Slabbert vs Ikhwezi Truck Tech (Pty) Ltd (2008, 1 BALR 75) two different meanings of the concept of ‘prejudice’ came up. The company’s managing director was fired for allegedly taking a bribe. The dismissed employee claimed:

Employers should be sure that they not only understand the different meanings of the concept of ‘prejudice but also train their management to avoid infringing the law in respect of these concepts. This requires intensive training of managers in the chairing of disciplinary hearings, handling of CCMA cases and the management of employees.