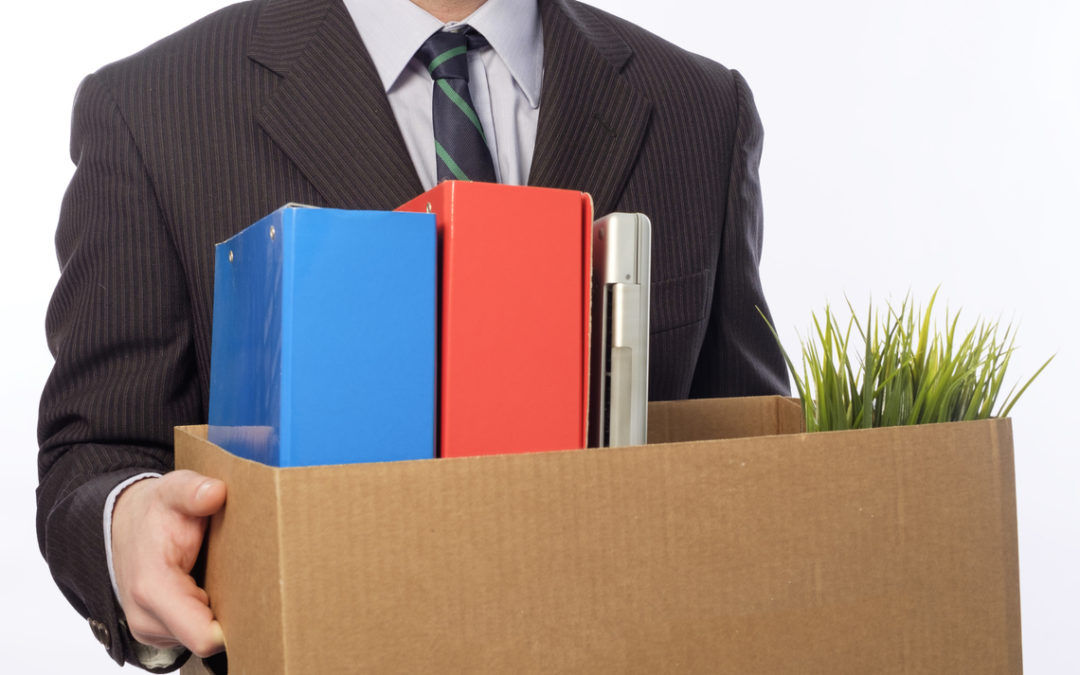 If employees receive their pay they are obliged by law to do their jobs properly. Although the law allows employers, within reason, to decide what the proper standards of performance are, the employer will, if taken to the CCMA, be required to prove that:

We look at each of these four requirements:

Did the employee know what the performance standard was?

It would be unfair to fire an employee for failure to attain a target if the employer had, for example, failed to inform the employee that he/she was required to make 10 sales per month, reach 2 million rand turnover per year, make 40 appointments per month, build 25 houses per year, pack 100 boxes per month or make 3 widgets per hour.

Was the standard achievable?

For example, if other employees have been able to type letters without making mistakes the employee who keeps making errors despite having been counseled could be disciplined and possibly dismissed depending on the circumstances. However, the employer who is unable to prove the above would be in trouble at the CCMA.

In the case of White vs Medpro Pharmaceutica (2000, 10 BALR 1182) the employee failed to meet her targets in nine out of ten months. The CCMA nevertheless found her dismissal to be unfair because the employer had set targets that were not achievable in the CCMA’s view.

Has the employee been given sufficient opportunity to achieve the standard?

The CCMA will have a problem with the employer where, for example, the employee was appointed on a 6-month probationary basis and is fired because his/her data capture work was not up to standard. The decision to impose a 6 month probation period suggests that the new employee will need more than 2 weeks to get up to speed.

Was it the employee’s fault that the performance standard was not met?

Dismissal will probably be adjudged to be unfair if the reason for the poor performance was that:

In UPSWU obo Mogodi vs Ikageng Cleaning Services (2007, 10 BALR 959) the employee was dismissed for poor work performance. However, the charges against the employee were very vague and brought in order to make a scapegoat of the employee. Therefore the employee was unable to prepare a proper defence and the employer failed to convince the arbitrator of her guilt. The employer was ordered to pay the employee 12 months’ remuneration in compensation.

Instead of fabricating charges and blaming the wrong employee, employers need to:

Employers should not dismiss under-performers without having attended to the above requirements and without having followed proper procedure. Where the employer is at all unsure as to whether it is within its rights to dismiss a poor performer it should first get advice from a reputable labour law expert.