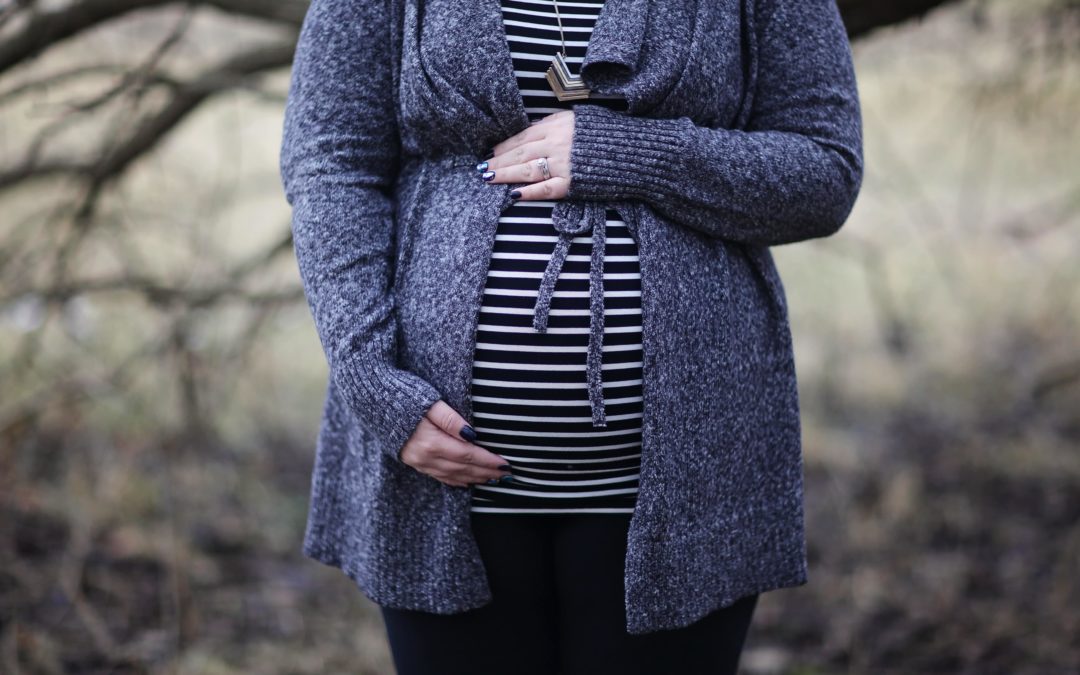 Employers should note that, even where an employee who has already given birth is 100% well, the illness of the newborn baby entitles the employee to time off to look after the child. In the case of De Beer vs SA Export Connection cc t/a Global Paws (2008, 1 BLLR 36) the employee gave birth to a twin and took one month’s maternity leave by agreement. As the babies were both ill by the time the one-month maternity leave period was up, the mother applied for another month off. The employer granted her only two more weeks’ leave and, when she did not return to work, she was dismissed.

The employee referred the matter to the Labour Court claiming that the dismissal was automatically unfair because she had been fired for reasons related to her pregnancy. That is, Section 187 of the Labour Relations Act (LRA) classifies a dismissal as automatically unfair if the reason for the dismissal was related to the pregnancy of the dismissed employee. The employer argued that the illness of the children did not relate to the pregnancy. That is, it argued that the phrase in the LRA “reasons relating to pregnancy” refers to the mother herself and not to the new-born children.

The Labour Court decided that:

In the De Beer case, it is possible that the employer believed that it had been generous enough in giving the employee substantially more leave than the three days allowed under the family responsibility leave section of the BCEA. However, the Court found that the employee did not need specific permission to be off work because looking after newborn babies falls under maternity leave (not under family responsibility leave or any other type of leave) and that working mothers are automatically entitled to four months maternity leave.

In the case of Ekhamanzi Springs (Pty) Ltd v Mnomiya
[2014] 8 BLLR 737 (LAC) the employer’s bottling plant was located on property belonging to a religious mission. The employee was barred by the mission from access to the property as she had fallen pregnant out of wedlock. At Labour Court she claimed to have been dismissed. The Labour Court ruled that the dismissal of the respondent employee was automatically unfair because she had been dismissed due to her pregnancy.

The Labour Appeal Court found that the employer’s acquiescence in the mission’s discriminatory practice of barring unwed pregnant women from the leased premises violated the appellant’s constitutional duty to treat its employee fairly and dismissed the employer’s appeal with costs.

Due to the substantial legal protections of pregnant employees, employers cannot afford to treat them as they believe is fair. Instead, employers need to utilise the services of labour law experts to devise and implement detailed strategies for ensuring the welfare of working mothers and for minimising the effect of motherhood on workplace productivity without breaking the law.