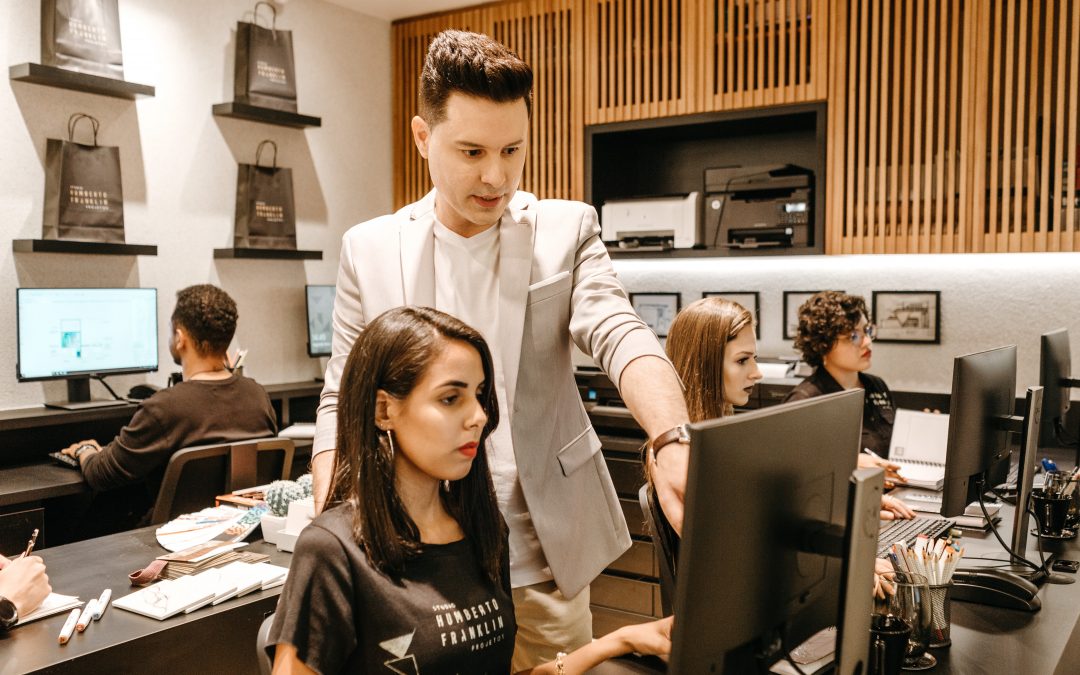 Employers use alternative and temporary labour sources for numerous reasons including:

The TES takes on many labour law responsibilities in return for a fee from its client where the employees are placed.

Trade unions, who find this arrangement to be a thorn in their sides, call it ‘Atypical Employment’ and have achieved great success with legislation that prevents employers from ‘hiding behind their labour brokers’. The legislation in many circumstances, deems the broker’s client to be the employer for purposes of the LRA. The campaign against misuse of labour brokers and temp. contracts is being bolstered by CCMA and Labour Court decisions made against labour brokers and against their clients.

For example, in the case of Sibiya & others vs HBL Services cc (2003 7 BALR 796) the employees were employed by a labour broker to provide work to a client. The employees refused to change to a new shift system introduced by the client. When the employees arrived for work the next day to render services under the old shift system the broker’s client locked them out and they referred an unfair dismissal dispute.

In the case of Springbok Trading (Pty) Ltd vs Zondani and Others (2004 9 BLLR 864) the company wanted to transfer a number of its own employees into the employment of a labour broker. Those employees who refused to take the transfer were retrenched. The Labour Court found the dismissal to be unfair so the employer took the decision on appeal to the Labour Appeal Court. The Court found that:

The employer’s appeal was therefore dismissed with costs.

As the trade unions have succeeded in curtailing the use of temporary employment services, employers have lost a key means of relief from the heavy constraints of labour legislation. All employers, and the smaller ones, in particular, need to learn, with the help of reputable labour law experts, how to continue to run profitable businesses despite the ever increasingly restrictive labour legislation.

To book for our Johannesburg seminar on DEFEATING THE DANGERS OF DISMISSAL please contact Ronni on ronni@labourlawadvice.co.za or 0845217492.

Should you need to consult a labour law specialist please email me on ivan@labourlawadvice.co.za to find out about an online consultation.