What Is A Fair Reason To Retrench? 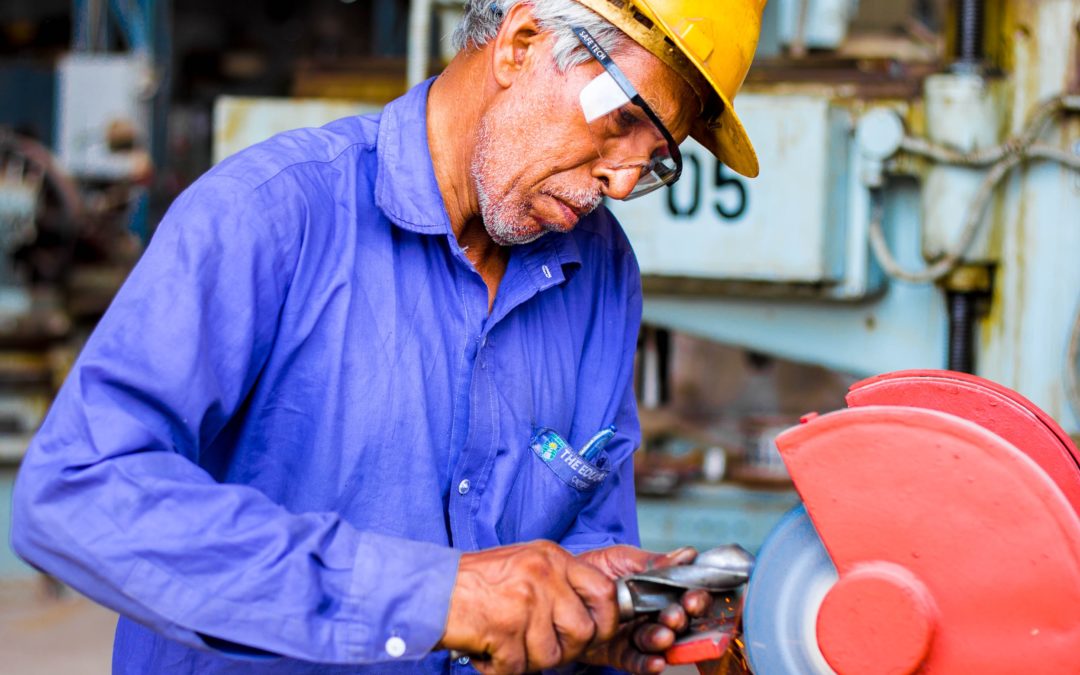 The number of retrenchments occurring in South Africa is alarmingly high. The law, therefore, requires that:

Section 213 of the LRA indicates that the reasons for retrenchment may be based on economic, technological, structural or similar needs of the employer. It is necessary to look at each of these reasons more closely.

The question that is left without a clear answer is: ‘What does the LRA definition mean when it refers to “…. or similar needs of an employer”?’ That is, what other operational needs (similar to economic, technological or structural needs) would be acceptable in law as reasons to justify retrenchments?

The case of Tiger Foods Brands Limited vs L Levy (CLL May 2007 page 102) provides an inkling as to a possible answer to this question. In this case, the employer wished to introduce a system whereby employees would work on public holidays. The employees embarked on a strike in protest against this move. During the industrial action, a large number of strikers assaulted replacement workers. Also, a manager was shot and several others received death threats. As the company was unable to identify the perpetrators it concluded that it was unable to continue managing the workplace. It therefore decided to consider retrenching several employees. The union disputed the CCMA’s jurisdiction to facilitate the retrenchment consultations on the grounds that the reasons for the proposed retrenchments did not fall under the definition of operational requirements in section 213 of the LRA. The CCMA agreed with the union stating that retrenchment is supposed to be based on no fault dismissals. The employees targeted for retrenchment had already been suspended for reasons related to misconduct.

Later the Labour Court found that the CCMA was wrong. It found that the CCMA arbitrator had, amongst others, made the error of ignoring the last part of the LRA’s definition of operational requirements that says: “or similar needs of an employer”. The Court decided that the company’s need to protect its managers and to manage the business fell under the definition of ‘operational requirements’ as they affected the viability of the business. These were grounds “similar to economic, technological or structural needs.”

In my view this finding makes sense. It seems that the legislators’ decision to include in the definition “economic, technological or structural needs” was based on the intention to give examples of what operational requirements entail rather than to consider this list of three needs as exclusive. The inclusion of the phrase “or similar needs” makes it clear that the definition should be interpreted broadly rather than narrowly. It would make no sense to include some types of operational requirements and to exclude others arbitrarily.

Employers are warned not to interpret this finding as a licence to invent their own reasons for retrenchment. Should the reasons given for retrenchment be found by the courts to be bogus or not to constitute operational requirements the employer will lose the case. Losing a case where a number of employees have been retrenched is likely to be extremely costly for employers. This is more so because a likely remedy for the unfair retrenchments will be the reinstatement with full back pay of all the retrenchees.

For example, it would be folly for an employer to retrench employees on the basis of its operational requirement for ‘employees who perform their work well’. While the need for good work performance can well be argued to be an operational requirement there is a separate legal procedure prescribed in Schedule 8 of the LRA for dealing with poor performance. In the case of NEHAWU vs Medicor (Pty) Ltd (2005, 1 BLLR 10) the Labour Court forced the employer to reinstate 67 unfairly retrenched employees with full back pay. This was because the employer had used the retrenchment process to get rid of alleged poor performers.

In light of the above, before dabbling in the dangerous area of retrenchments, employers should obtain legal advice from a reputable expert in labour law.

To book for our 5 April Johannesburg seminar on CHANGES AND DANGERS IN LABOUR LAW please contact Ronni via 0845217492 or ronni@labourlawadvice.co.za