WHAT IS AN UNFAIR LABOUR PRACTICE? 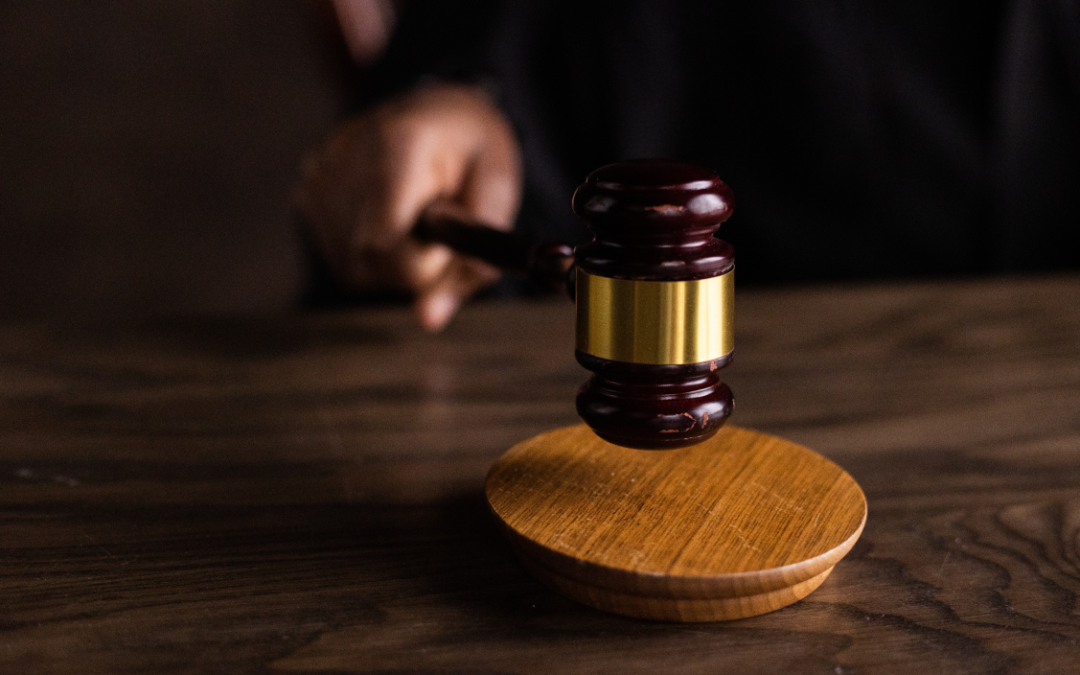 The word “unfair” is mentioned several times in the above definition. For example, under part (b) of the definition the section mentions “…any other unfair disciplinary action…” However, without an explanation of what ‘unfair’ means the entire definition of an unfair labour practice is meaningless. For example, there are many fair actions relating to discipline and many unfair ones. How do we distinguish between these? In addition to the definition of ‘unfair’ that I proposed above, it is useful to examine the way in which arbitrators attempting to resolve labour disputes decide whether an act of an employer is fair or unfair.

The question as to what does and does not constitute an unfair labour practice is so complex that arbitrators and judges are sometimes unable to agree with each other as to what actions do and do not fall under this definition.

In the case of SAPU obo Louw vs SAPS (2005, 1 BALR 22) the arbitrator found that failure to pay the employee a merit award did fall within the definition of an unfair practice. This is despite the decision of another arbitrator made at the same forum a little earlier that payments of merit awards do not fall into the definition of unfair labour practices.

In Solidarity obo Kern vs Mudau & others (2007, 6 BLLR 566) the employee was moved from senior personnel officer to the post of committee officer. The employee alleged that he had thus been unfairly demoted. The arbitrator decided that the action of the employer did not constitute demotion. On review, the Labour Court found that the employee had in fact been demoted because the new position was lower than the old one. The Court therefore ordered the employer to pay the employee the difference between the annual salary he had been paid and the annual salary of a HR Manager.

In Laubscher v General Public Service Sectoral Bargaining Council and others
[2020] 10 BLLR 1053 (LC) the applicant was served with a notice to attend a disciplinary inquiry which was later withdrawn. The applicant referred a dispute to the bargaining council, seeking compensation for an unfair labour practice. The respondent Arbitrator ruled that the council lacked jurisdiction.

The Labour Court on review noted that section 186(2)(b) of the LRA conferred jurisdiction on the council to deal with “any disciplinary action short of dismissal”. In the case of disciplinary action short of dismissal, any conduct involving disciplinary action falls within the terms of the unfair labour practice definition. The process had stretched over a year and he had incurred costs and reputational damages, which entitled him to appropriate remedies. The withdrawal of the charges and the fact that the applicant had been allowed to continue working throughout, confirmed that the charges were without substance.

The Arbitrator’s jurisdictional ruling was set aside, and the applicant was awarded compensation equal to six months’ salary and his costs in the review application.

At the root of many ‘unfair’ practices is the employer’s attempt to gain something. There is nothing wrong per se with an employer gaining something, as long as the employee does not lose out unfairly as a result. Thus, an employer is entitled to protect its interests or save money by disciplining an employee or changing the employee’s benefits provided that the discipline is merited or the loss to the employee is justified.

The problems that employers face when deciding whether the actions they wish to take will or will not be shot down by the CCMA, bargaining councils and courts include:

It is thus a serious and dangerous challenge for the employer to judge when its actions are merited and justified, and whether an arbitrator would find them to constitute an unfair labour practice. Due to the complexity of the law such judgement cannot be done via guesswork. Every employer must therefore obtain comprehensive and in-depth expertise in labour law via the use of a reputable labour law expert and via training of all levels of management in the application of labour law.