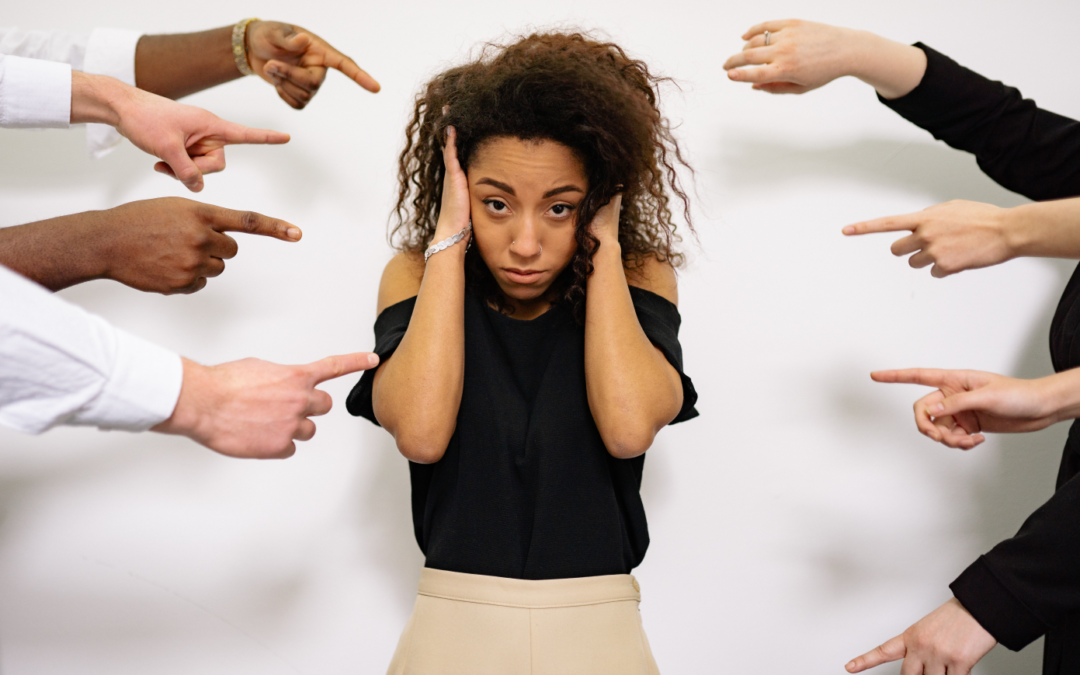 It is disquieting how often Court judges and arbitrators disagree with each other about the meaning of legal terms and how they should be applied.

In view of these legal uncertainties, employers, employees, and trade unions struggle to understand and are unable to agree on the requirements of the law, because the meaning of the law is itself a reason for dispute. In practical terms, when labour law is unclear then employers are unsure of how they should act when legal steps need to be taken. Furthermore, employees are unsure of what workplace rights they have and how far their rights extend.

One of the legal terms and concepts that appear to confuse employers and employees is ‘victimisation’. This is partially because the labour statutes do not deal directly with the concept of ‘workplace victimisation’. I have been unable to find this term mentioned anywhere in the Labour Relations Act (LRA). This is most surprising, as the victimisation of employees occurs often, and one of the key purposes of the LRA is to give effect to the Constitutional provision for the right to fair labour practice.

The LRA does appear to deal with the issue of victimisation in an indirect way. For example, sections 5, 185 and 186(2) of the LRA deal with certain unfair practices (short of dismissal) that could amount to victimisation. And chapter 2 of the EEA also alludes to practices that could constitute victimisation. These sections attempt to define and prohibit the following acts on the part of employers:

Section 186(e) does consider a forced resignation as a dismissal, but this does not help an employee who cannot afford to resign, to escape victimisation. Employees are also not sure how to go about exercising their legal rights in this regard. For example, in the case of NEHAWU obo Mashigo & Others vs Department of Health (2004, 11 BALR 1362) the employees lodged a grievance against the employer due to unhappiness with their employment benefits. They were later dismissed and referred a dispute for unfair dismissal to their bargaining council. The arbitrator ruled that:

The bargaining council had no jurisdiction to deal with such a dispute of unfair discrimination. Despite having ruled itself to have no jurisdiction the bargaining council nevertheless issued an award to the effect that the dismissal was not unfair. This case illustrates that arbitration awards can be made which ignore victimisation allegations. However, employers should not make the mistake of believing that they are free to victimise their employees, as this is not the case.

For example, in the case of Young vs Coega Development Corporation (Pty) Ltd) 2 (2009, 6 BLLR 607) Young, the company’s Chief Financial Officer, was dismissed for reporting alleged wrongdoings by the CEO. The employer alleged that Young’s actions had irretrievably destroyed the trust relationship. The Court disagreed, found that the dismissal amounted to victimisation and ordered the employer to reinstate Young.

This case illustrates that before employers act against employees in any way, they need to get expert advice from a reputable labour specialist.