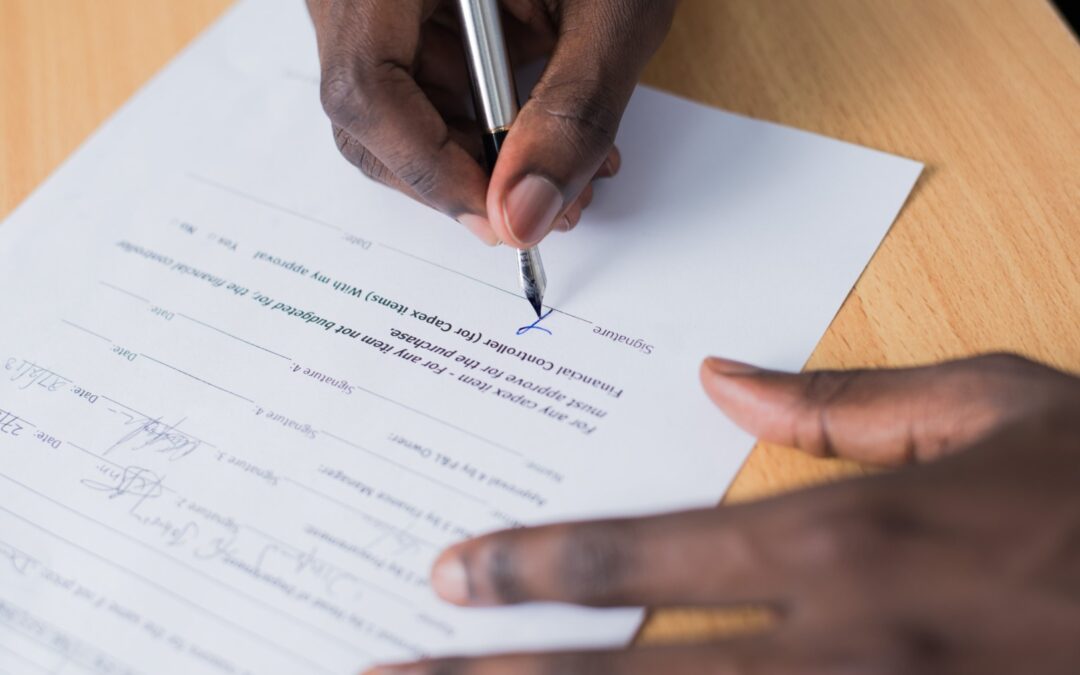 According to section 213 of the LRA an employee is:

This definition seems to strongly imply that the employer’s legal obligations begin on the day that the employee physically begins work. However, this is not necessarily so. For example, in the case of Wyeth SA (Pty) Ltd vs Manqele (People Dynamics, September 2003 page 39). Manqele was offered a position by the employer as a sales rep. The parties concluded a written contract of employment in terms of which he was to commence work on 1 April. Prior to Manqele beginning work, he was advised that the employer was no longer prepared to employ him. In terms of the contract of employment, Manqele had been entitled to a company vehicle. The employer believed that Manqele had made a misrepresentation as to the status of the car he had chosen, and on this basis took the view that there was no contract, as the parties had not reached agreement as to the condition of the motor vehicle stipulated in the letter of appointment.

Manqele took the matter to the CCMA where the arbitrator ruled that Manqele had become an employee the moment he accepted Wyeth’s offer of employment. Wyeth took the arbitrator on review at the Labour Court on the grounds that the arbitrator had arrived at an “unjustifiable conclusion in ruling on the definition of an employee”.

That is, Wyeth argued in the Labour Court that Manqele did not become an employee merely because of the employment contract. This argument is supported by an earlier Labour Court finding in the case of Whitehead vs Woolworths (Pty) Ltd (1999 20 ILJ 2133). In that case the Court found, according to the report, that a person who is party to a contract of employment but who has not yet commenced employment is not an employee for the purposes of the LRA.

However, despite the Woolworths case finding, the Court, in the Manqele case found that, as a party to a valid and binding contract of employment, Manqele was an employee for the purposes of the LRA.

The employer then took the matter further to the Labour Appeal Court (In Wyeth SA (Pty) Ltd vs Manqele & others 2005, 6 BLLR 523) but lost yet again. The Court upheld the earlier decisions by the CCMA and Labour Court that Manqele had achieved legal employee status the moment his employment contract was signed.

In the case of Gumbe vs Electro Inductive Industries
[2012] 1 BALR 1, the arbitrator found that the employee had been telephoned and offered a position, and that he had accepted. His contention that he had been dismissed was correct; a contract of employment had been concluded when the applicant accepted the offer, and the termination of that contract constituted a dismissal, even though the employee had not yet commenced service.

These decisions pose a number of concerns for employers.

In the light of these dangers, employers should: