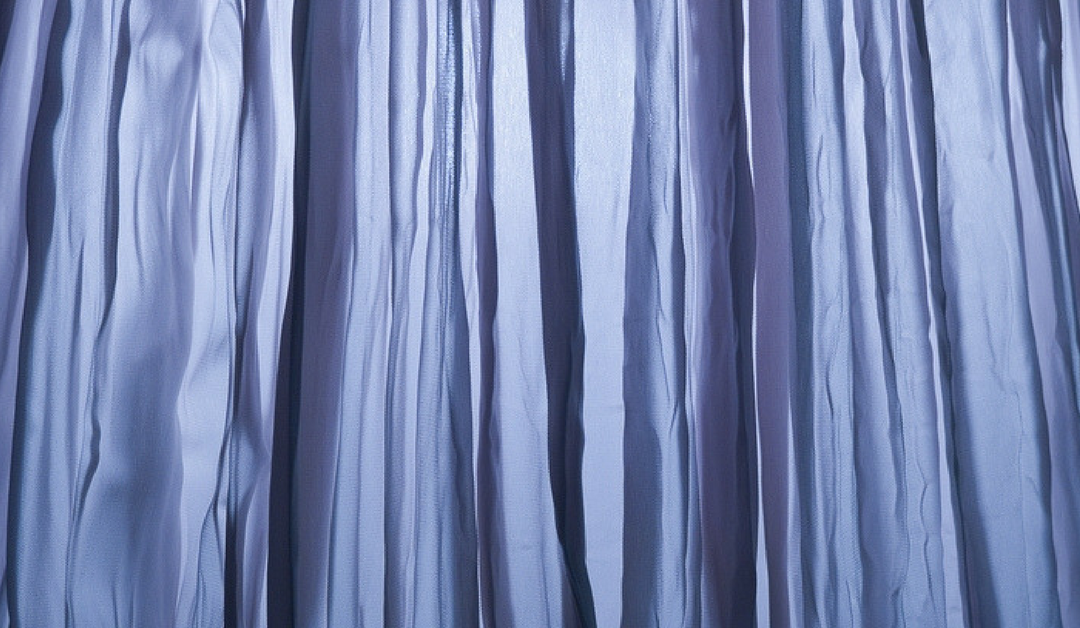 Many employers try to evade the law by closing down one business and opening another.

However, this ploy has become less and less likely to succeed – especially where the employers open the same business under a different name and/or in a different place, the new business could be found liable for the compensation payment award made against the old business.

The new business might be registered as a separate company or close corporation to the old one which would normally, in terms of the Companies Act, protect it from liability for any legal obligations of any other entity. However, arbitrators at the CCMA and bargaining councils as well as judges in the Labour Court may be willing to ignore this corporate protection where they deem it appropriate. This practice of ignoring the Companies Act protection is known as ‘piercing the corporate veil’ because it breaks through the protective shield behind which the employer is hiding.

For example, in the case of Marllier vs G7 Technologies cc & Another (2004, 4 BALR 480) the employer retrenched its production manager while the owners of the employer were still running other similar profitable businesses.

The CCMA found that:

In the case of Domingo vs Ad-Bag Advertising CC (2008, 7 BALR 646) the arbitrator found that the dismissal was unfair and awarded the employee nine months’ remuneration in compensation. However, the arbitrator lifted pierced the corporate veil and found the two owners of the business personally liable for the payment of this compensation despite the fact that officially the employer was a close corporation. This was because the owners lied during the hearing and because there was a danger that the business might not pay the compensation amount due to its impending closure.

In the light of these decisions, it is most important for employers to:

Employers must also ensure that when considering retrenchments:

Learn how to address current labour law challenges from Ivan Israelstam at our next Labour Law Seminar. Find out more here.