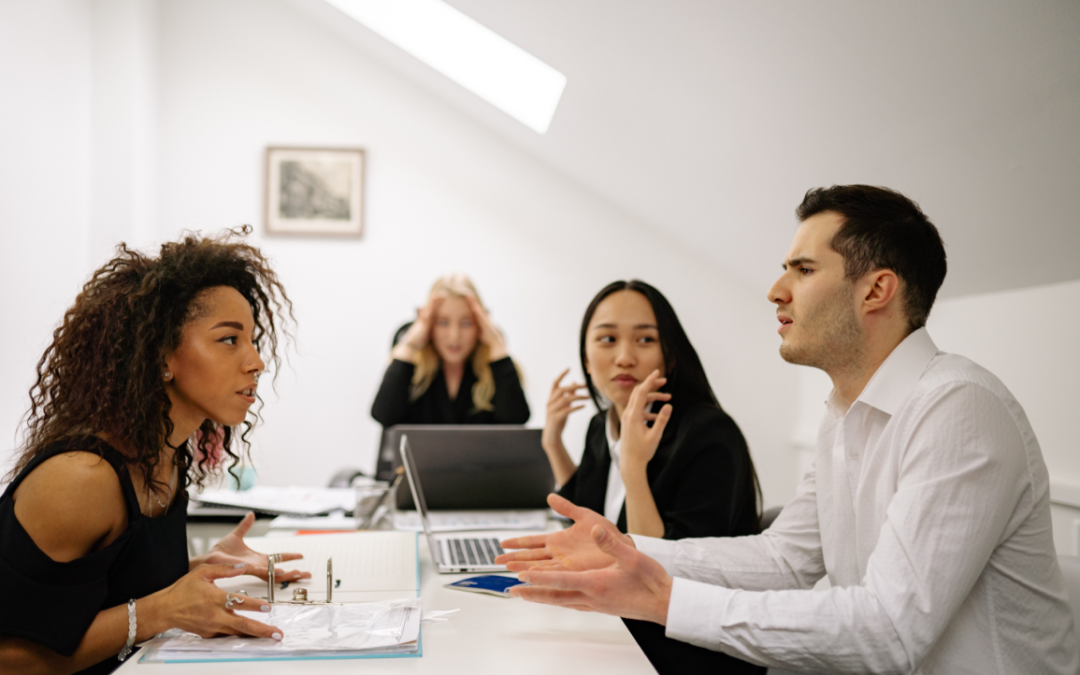 Employees who are seen as trouble makers, eccentrics, disruptive, disagreeable, pushy, non-compliant, independent or who merely refuse to ‘suck up’ to the boss often find themselves on the wrong side of the exit door.

In the absence of statutory guidance, case after case has confirmed the old principle that the employer is entitled to require harmonious working relationships in the organisation. This principle was developed in the 1987 case of Erasmus vs BB Bread Ltd (8, ILJ 537). This laid the basis for employers to act against employees whose conduct is incompatible with workplace harmony. In view of this it appears, at first sight, somewhat surprising that so many employers have come off second best after dismissing employees for incompatibility.

One of the earliest employers to fall foul of the Court’s views on this subject was St Mary’s Hospital (Wright vs St Mary’s Hospital, 1992, 13 ILJ 987). In that case the employee was dismissed for incompatibility after undermining authority, incitement and losing his temper. However, the Court held that dismissal for incompatibility would only be fair if the employee’s conduct resulted in an irretrievable breakdown in the relevant relationships. The employer is required to endeavour to seek ways of reversing the incompatibility. If the employee is believed to be the cause of the problem he/she has the right to be given a chance to resolve it.

As the Court was not satisfied that these principles had been met it ordered the employer to reinstate the employee. As I mentioned in my article last week, such a reinstatement strengthens the hand of an undesirable employee and makes further action against him/her extremely difficult.

The employer’s own strong feeling about incompatibility is entirely insufficient. This is a key reason for employers to think twice before using incompatibility as the basis for a dismissal. In other words, incompatibility is largely a subjective concept whereas courts and arbitrators want facts and hard evidence rather than feelings.

For example, in the case of Jardine vs Tongaat Hulett Sugar Limited (2002, 23 ILJ 547) the CCMA found that “…there must at least be some other evidence besides the opinion of the employer to establish incompatibility.” This is order to avoid a boss taking a dislike to an employee for going out with the boss’s daughter (or other irrelevant reason) and being able to fire him for incompatibility.

It is folly for employers to use some other pretext in order to get rid of employees with whom they are incompatible.

In the case of Glass vs Liberty Group Ltd (2007, 12 BALR 1172) a senior employee was dismissed for incapacity. The CCMA found that the employee had disrupted the harmony of the workplace and that this justified her dismissal as the employee had been counselled but had refused to co-operate with remedial measures.

The above decisions teach employers that should they believe incompatibility to be a problem in the organisation they need to:

To access our debate on thorny labour law topics please go to www.labourlawadvice.co.za and click on the Labour Law Debate icon in the top menu.