SHOP STEWARDS ARE NOT UNTOUCHABLE 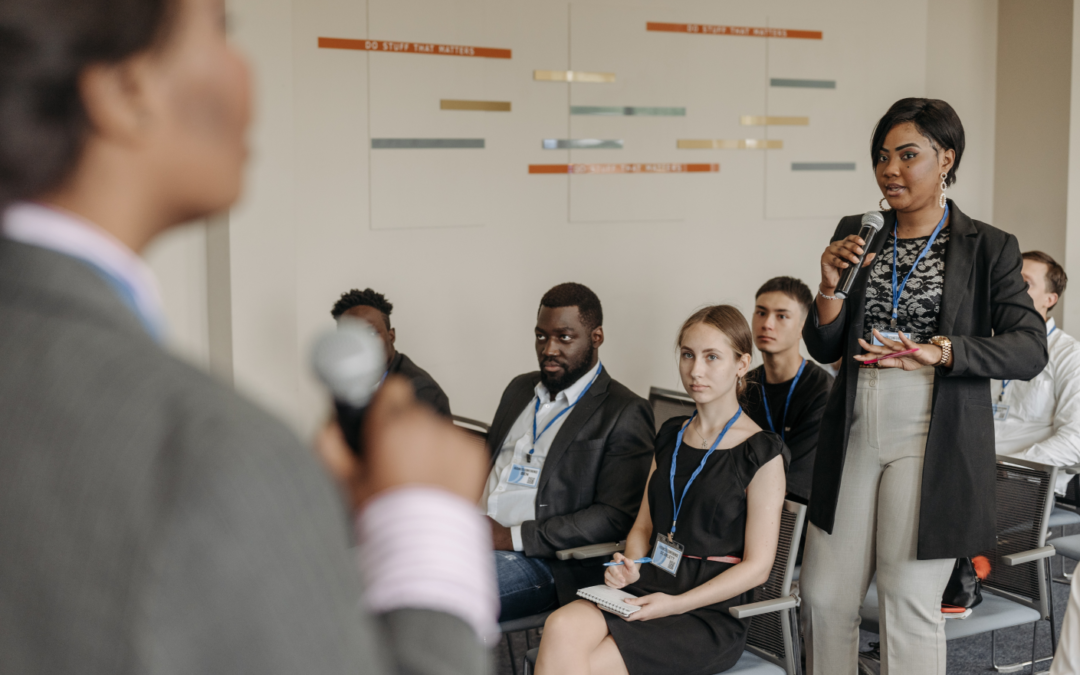 Where an employee who is acting in his/her capacity as a shop steward behaves in an objectionable manner, the individual cannot be treated simply as an employee. The courts have found, for example that where a shop steward who is engaged in negotiations on behalf of union members tells management that they are crazy, this would be seen not as an employee being insubordinate or insulting to management but rather as one negotiator speaking to another on an equal level. Therefore, the shop steward could not be disciplined for misconduct due to this incident. Such discipline could be seen as unfair and could, in addition, breach the provisions of sections 5 and/or 187 of the LRA if they are found to constitute victimisation of the employee due to his/her union activities.

However, being a shop steward does not give the employee the right to behave however they like at any given time. While the employee is not acting in their shop steward capacity they can be treated just like any other employee. Furthermore, even where the shop steward is carrying out union activities, the individual is still obliged to do so honestly and within the law. Thus, where a shop steward, during a legitimate strike, starts destroying property he cannot simply hide behind his shop steward mantle in order to avoid discipline or criminal prosecution.

Thus, managers do have the right to discipline shop stewards but this must be done for good reasons and in a fair manner. Ignoring the legal procedures is extremely dangerous when disciplining any employee, but to do so in the case of a shop steward can cause irreparable damage.

Item 4(2) of the LRA’s Code of Good Practice: Dismissal states that discipline against a shop steward should not be instituted before the employer has first consulted with the trade union. These consultations should be aimed at seeking ways of resolving the problem without resorting to discipline. The purpose of this provision is to allow the parties to find a solution that will reduce the likelihood of industrial unrest provoked by the dismissal of a shop steward.

However, while employers are required to enter into such pre-dismissal consultations in good faith, this does not mean that the employer is required to accept the trade union’s proposals for avoiding the discipline of the shop steward. That is, where the parties have thoroughly explored the alternatives in vain, the employer may then go ahead and institute disciplinary steps.

In the case of NUMSA obo Blose vs Trellidoor (Pty) Ltd (2007, 4 BALR 324) a senior shop steward was given a final written warning for encouraging a fellow employee to lie about that employee’s relationship to a casual employee who was her brother and for falsely accusing a manager of nepotism. However, based on the evidence presented, the arbitrator said that the shop steward was fortunate not to have been dismissed. The arbitrator was in effect confirming that, where an employee commits gross misconduct, it can be fair to dismiss the employee regardless of whether he/she is a shop steward.

In the case of MEWUSA obo Ndaba vs Boiler Cleaning Services (2008, 1 BALR 5) the shop steward was dismissed for assaulting a colleague in a moving vehicle and breaking a window of the vehicle. The arbitrator found that this amounted to gross misconduct especially since assaulting someone in a moving vehicle was extremely dangerous. The dismissal was therefore substantively fair.

It is thus clear that, while the law sees shop stewards in a different light to other employees, the title of shop steward does not automatically act as a suit of armour against the sword of justice and discipline. Especially if the shop steward did not commit the offence in his/her capacity as a shop steward.

To access our expert debate on thorny labour law topics please go to www.labourlawadvice.co.za and click on the Labour Law Debate icon in the top menu.