UNFAIR SUSPENSIONS CAN BE PUNISHED 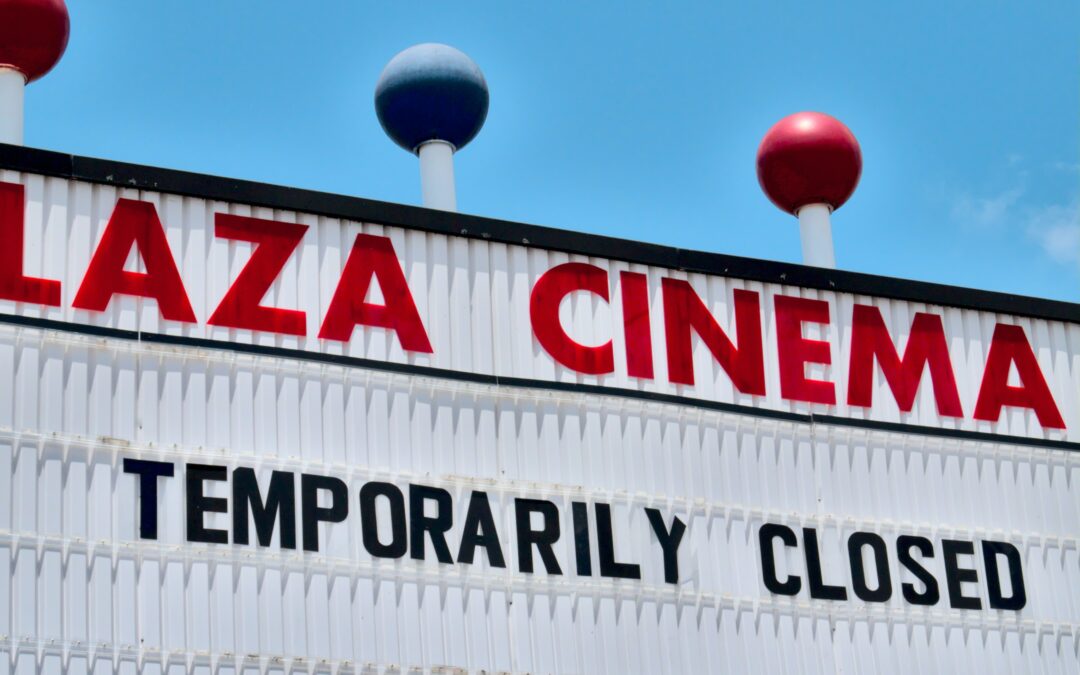 While a suspension is not the same as a dismissal it is still regulated by law. Dismissal is a permanent termination of the person’s employment, suspension is merely a temporary halt on the employee’s right to provide services to the employer.

Suspensions are carried out in a variety of forms and circumstances including:

The dangers for the employer are that the employee could challenge the fairness of the suspension itself or could take the eviction as a dismissal and take the employer to CCMA or bargaining council on this basis.

In the case of Mabitsela vs SAPS (2004, 8 BALR 969) the employee, a policeman, was suspended without pay pending a charge of murder. The police regulations do allow for such suspensions to be without pay. However, Mabitsela claimed at the bargaining council that his suspension was unfair because he had been on unpaid suspension for five months. The arbitrator found that the suspension itself was fair but that it had been unfair to implement the suspension without pay.

This case shows that, even where regulations allow employers to suspend employees without pay this may still be found to be unfair under the circumstances. If a suspected murderer can win such a case it would be even easier for employees who have committed lesser offences to win their cases.

The issue of when suspensions are fair and appropriate is not clear cut and employers are warned not to implement suspensions until they have obtained advice from a reputable labour law expert.