STRIKES CAN BE RENDERED UNNECESSARY 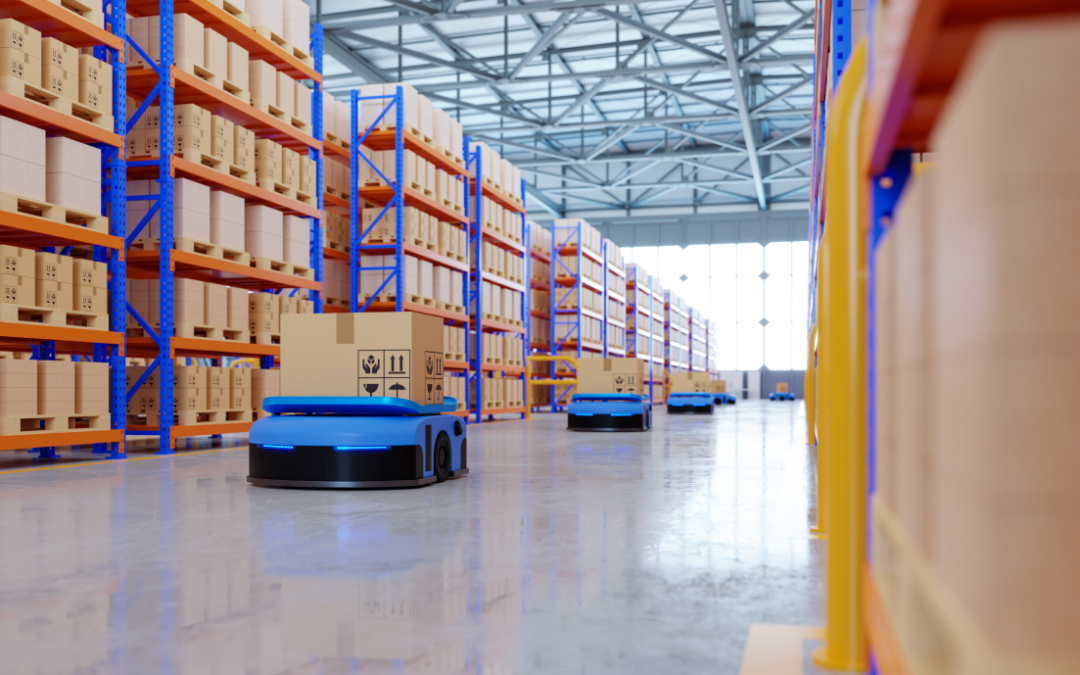 Strikes in South Africa are as ‘normal’ as warm weather. However, more recently strikes have occurred less frequently, probably due to the reluctance of unions to weaken the employer and to spark resulting retrenchments. In the light of this partial mindset change the Massmart strike that has entered its second week is somewhat unexpected. The workers are likely to be aware that retailers are struggling with rising costs and lower public purchasing power. In this context this strike is a sign that employees are prepared to risk their jobs in order to get better working conditions.

For decades we have had a deadly vicious circle. That is, workers are not earning enough to be able to support their families. They go on strike for better pay and/or working conditions. If the strike goes on long enough the employer gives in and pays an increase that is well above what it has budgeted for. This erodes profits and sometimes causes financial losses. The employer then compensates for this by cutting wage costs through the implementation of retrenchments. The ensuing job losses reduce the public’s buying power and businesses suffer losses. The businesses then tighten their belts by reducing pay increases and/or spending on working conditions. The employees respond by going on strike, and the vicious spiral gets even more vicious.

This ever-increasing spiral is more deadly than Covid, more poisonous than state capture, and more disastrous than power outages. We are now 27 years into the new political dispensation but there is no sign whatsoever of anyone in leadership positions making any credible effort to reverse this vicious spiral, this toxic industrial relationship and this cancerous damage to our economy.

So-called leaders in government, business, and labour, need for their own self-interest and for the betterment of South Africa’s people, to remove their hands from covering their eyes and use those hands to fix this vicious spiral. If these so-called leaders refuse to do their duty, then civil society needs to take over this responsibility. This should not be done via any kind of insurrection. Instead, civil society should offer to government and NEDLAC a new labour economic system that turns the current vicious spiral upside down and creates a positive, upward economic spiral and then see to it that the new system is implemented.

The new labour economic system needs to do away with the competing ideologies of socialism and capitalism. Those tenets of socialism that demand nationalisation of businesses and that strangle the operation of businesses need to be discarded in favour of the unarguably positive socialist tenet of fairness for all. Likewise, the exploitative tenet of capitalism needs to be replaced by truly inclusive free market principles.

In this way the positive aspect of a free market economy (that being the ability to generate wealth) will be combined with the positive aspect of socialism (that being fairness for all). This merging of the positives of socialism and capitalism will do away with the conflict between the two ideologies and create a new, common ideology called Shareism. Business owners and their workers will no longer be fighting over money because they will be partners in making and sharing the money.

Then the need for strikes will become redundant because the workers will be getting more money due to sharing in the profits they make. And they will not want to strike because that would erode the profits in which they have a share. Retrenchments will be rendered unnecessary by the increased profits generated by Shareism.

If our current so-called leaders refuse to take the responsibility to make this happen by implementing Shareism, then civil society should peacefully but robustly see to it that new leaders take on this responsibility. It is the ordinary citizens of South Africa who are suffering most and Shareism is their escape from this injustice.

To view our expert team debating contentious labour law topics please go to www.labourlawadvice.co.za and click on the Labour Law Debate icon in the main menu.